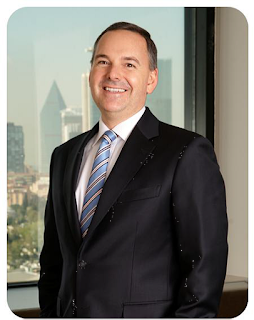 The transfer covers employees, assets and liabilities, distributors and contracts under the general insurance business. David Fike, formerly President of General Insurance of ZIMB has been appointed the Chief Executive Officer (CEO) of ZGIMB.

To reflect the new structure and scope of the company as well as to ensure clarity to its customers, ZIMB has been renamed to Zurich Life Insurance Malaysia Berhad (ZLIMB) with Philip Smith remaining as its CEO. There is no impact on benefits and provisions under existing ZIMB life insurance policies as a result of the name change. 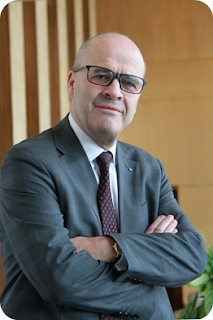 Both ZGIMB and ZLIMB will continue to operate through its combined network of branches across 40 locations nationwide. Customers will continue to receive quality service from ZGIMB and its agents and brokers, as well as brokers and sales advisors from ZLIMB.

ZGIMB was incorporated in accordance with the requirements set out under the Financial Services Act 2013, whereby an insurance company holding composite licences shall not carry on both life insurance and general insurance businesses under one single entity.

For more information about ZGIMB and ZLIMB, customers may contact Zurich Call Centre at 1-300- 888-622 or visit www.zurich.com.my.