Malaysian Contestant - Rachel Lee in the Upcoming Season of The Apartment: Passion for Design on Sony Channel.

The biggest design reality TV series in Asia,The Apartment: Passion for Design returns to Sony Channel for a sizzling sixth season this March. 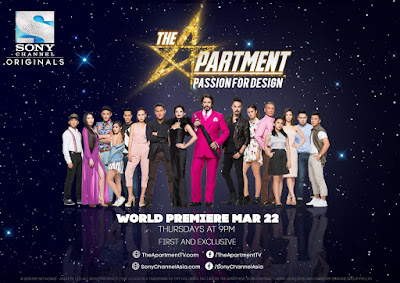 Premiering Thursday, March 22 at 9pm on Sony Channel (unifi TV CH 614), The Apartment raise the bar yet again by featuring 12 talented contestants from various backgrounds who will compete to become the next interior design superstar.

The winner will walk away with the biggest prize in the series’ history, the deed to a luxurious UMLand apartment at D’Lagoon, located in Iskandar, Malaysia. 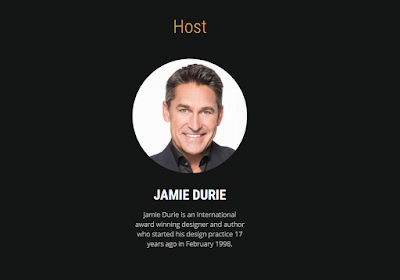 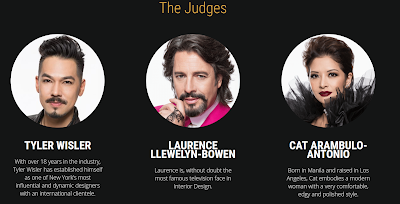 This season also sees the introduction of two new judges, Filipina interior designer and influencer extraordinaire Cat Arambulo and Tyler Wisler, one of New York’s most influential and dynamic designers.

“Sony Channel is all about the hottest content that viewers live, breathe and crave and this season of The Apartment is just that -  a highly addictive series that invites viewers on a riveting journey of interior design, drama-fueled teamwork and incredible self-discovery.  Viewers will be inspired to improve their home with creative yet easy ideas; while getting to know each contestant both on air and behind-the-scenes on our social platforms,” said Virginia Lim, Senior Vice President and Head of Content, Production and Marketing, Sony Pictures Television Networks, Asia. 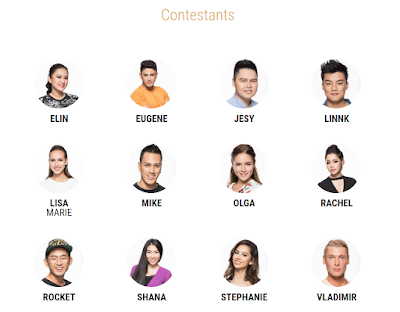 The 12 designers determined to show off their design prowess in The Apartment: Passion for Design are:


The Apartment: Passion for Design is a Sony Channel Original Series created and produced by Imagine Group Entertainment, the leading entertainment production company in Asia.